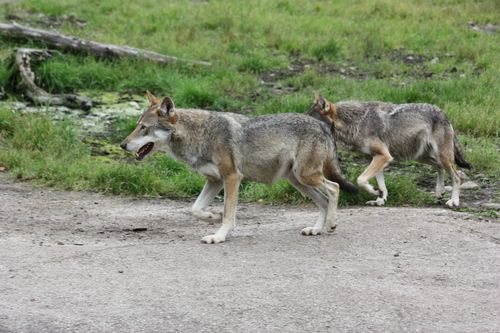 The project was initiated by Swedish colleagues, as Head of the Zoology Laboratory (Institute of Biology KarRC RAS) Konstantin Tirronen told us.

– Wolves had been totally eradicated in Sweden in the past. They reappeared in the country in 1982. By then, national legislation protecting large carnivores has been enacted. Swedish wolf population today is comparable to that in Karelia – some 400 animals. Yet, the important question of the provenance of the wolves remained unanswered. The Swedish wolf population has been genetically monitored throughout its recent history. Last year, the international consortium, which included out team too, published a scientific article, which proves the affinity of Swedish wolves with the Karelian-Finnish wolf population.

Karelian researchers also have expertise to share with foreign partners: KarRC RAS has monitored large carnivore and ungulate populations since the 1960s.

According to the expert, the project will focus on aspects of setting up the system for genetic monitoring of the population. In addition, it will address interspecies relationships between carnivores, the role of wolves in ecosystems and their interactions with domestic animals, first of all dogs. Wolf attacks on dogs are a concern for people. Scientists, on the other hand, are also concerned with interspecies hybridization issues.

The core idea of the project is to set up genetic monitoring of the Karelian population to follow its status and adequately respond to emerging challenges. In Swedish, such monitoring has been underway for decades.

The project implementation started with an expedition to the Kalevalsky District, Republic of Karelia, as part of networking efforts. On March 18 to 28, Head of the Zoology Laboratory Konstantin Tirronen, Senior Research at the same laboratory Danila Panchenko, and Senior Researcher at the Kostomukshsky Strict Nature Reserve Yuri Krasovsky took part in fieldwork in Kalevalsky District and Kalevalsky National Park. The scientists gathered information regarding encounters and the distribution of home ranges of individual wolf packs.

During the expedition, non-invasive biological material and biological samples from wolves killed by hunters were collected. This material will be used in morphometric, parasitological, and physiological studies, and to investigate the genetic characteristics of the Karelian wolf population.

Other activities within the project include more fieldwork and research, workshops for discussing the results and working out the exchange algorithm. Further information about the project progress will be available from future publications and a research workshop this summer. 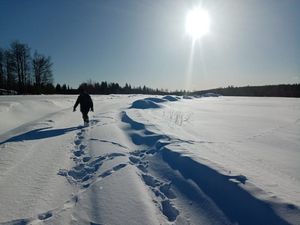 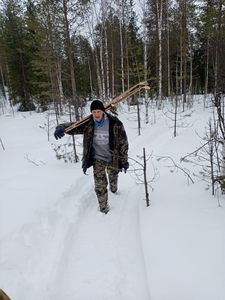 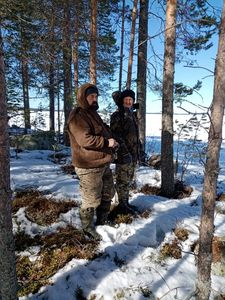 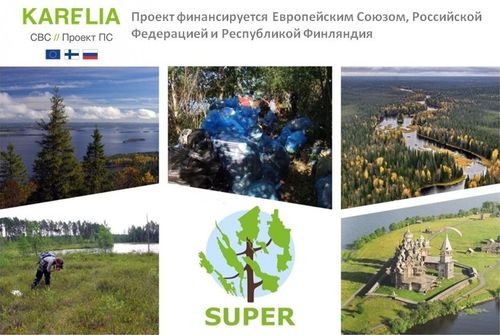 May 21, 2021
The international environmental project SUPER, in which Karelian scientists assessed the ability of the environment to withstand high recreational pressure in natural and cultural heritage sites, has come to an end. The project has also built waste management infrastructure in the pilot areas and organized lots of educational events.
More
All news